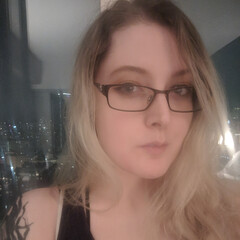 Howdy! I am a character artist and art lead based in Seattle, WA. I have 5+ years of experience in game development with an emphasis on creating memorable creatures and characters, as well as guiding small teams of multi-disciplinary artists. I love bettering my skills by studying, learning new techniques and applying them in many styles. Thanks for taking a look! Cheers!